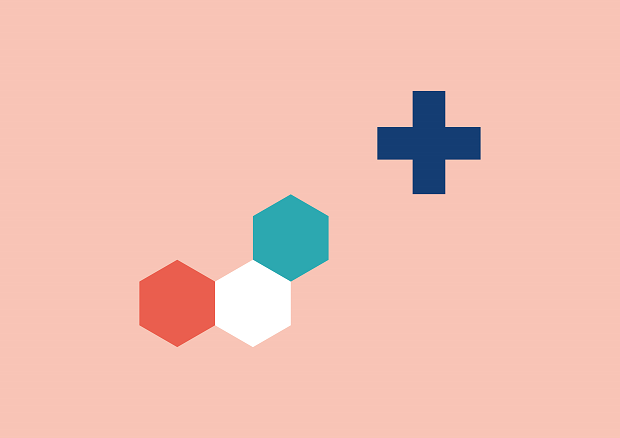 Are non-invasive or minimally invasive autopsy techniques for detecting cause of death in prenates, neonates and infants accurate? A systematic review of diagnostic test accuracy

We conducted a systematic review to understand the diagnostic accuracy of non-invasive or minimally invasive test for autopsy in perinatal deaths. We looked for studies that compare the tests to traditional autopsy methods and assessed how well the results matched between them. Our findings suggest that these alternative tests are not robust enough to be used alone. Instead, they should continue to be used as supporting tests along side traditional methods.

We performed a systematic review of diagnostic test accuracy with the objective to assess the diagnostic accuracy of non-invasive or minimally invasive autopsy techniques in deaths under 1 year of age. MEDLINE (Ovid), EMBASE (Ovid), CINAHL (EBSCO), the Cochrane Library, Scopus and grey literature sources were searched from inception to November 2021. Studies were included if participants were under one adjusted year of age, with index tests conducted prior to the reference standard. Data were extracted from eligible studies using piloted forms. Risk of bias was assessed using Quality Assessment of Diagnostic Accuracy Studies-2. A narrative synthesis was conducted following the Synthesis without Meta-Analysis guidelines. Vote counting was used to assess the direction of effect.

A further 134 indirect evidence studies (135 articles/trials) were included, encompassing 6242 perinatal cases. The addition of these results had minimal impact on the direct findings yet did reveal other techniques, which may be favourable alternatives to autopsy. Seven trial registrations were included but yielded no results. Current evidence is insufficient to make firm conclusions about the generalised use of non-invasive or minimally invasive autopsy techniques in relation to all perinatal population groups.